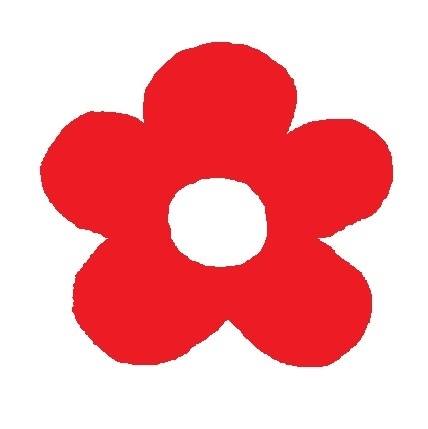 It has been a while since I wrote the last article about the best craft beers in Cambodia. Since then there have been some new beers emerging, but even I have gotten some more knowledge about what can be found in the Cambodian craft beer scene.

This list includes some of the best beers that currently can be found in the Kingdom.  There are quite a few challengers to each style, and rumour has it that more and more people are entering the market. Here are a few of my favourites.. 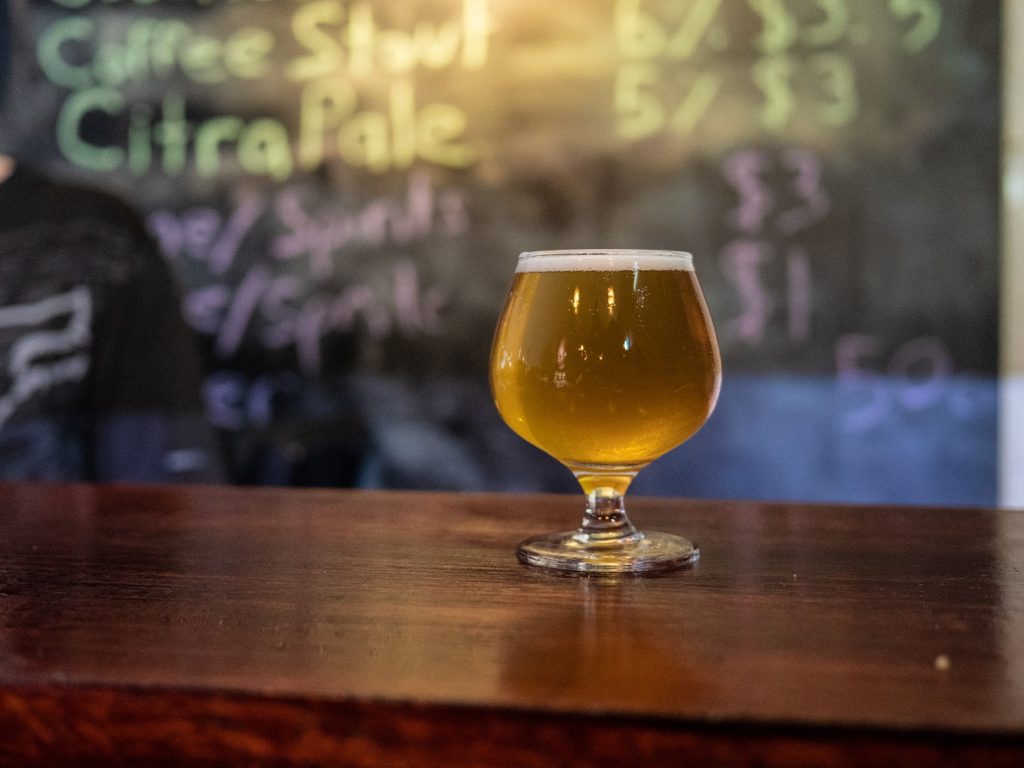 The Intergalactic Planetary Ale is Riel Brewing’s classic IPA but with an amended recipe. This recipe has been a success and took an already good beer and made it great. Passion fruit and citrus. Heavy on the Galaxy hop and sits at 7.1% ABV. The best IPA that has come out of Cambodia so far. You can visit their taproom at Russian Market, Phnom Penh on Fridays and Saturdays.

The Apsara Gold is a favourite with the people who like lighter beers. It’s an Australasian pale ale so the taste is very distinct. It’s brewed with New Zeeland hop Nelson Sauvin and American hop Cascade. Neither of these hops are very forward, it’s rather the malts that you can taste. A light and delicate beer perfect for a hot Cambodian day. 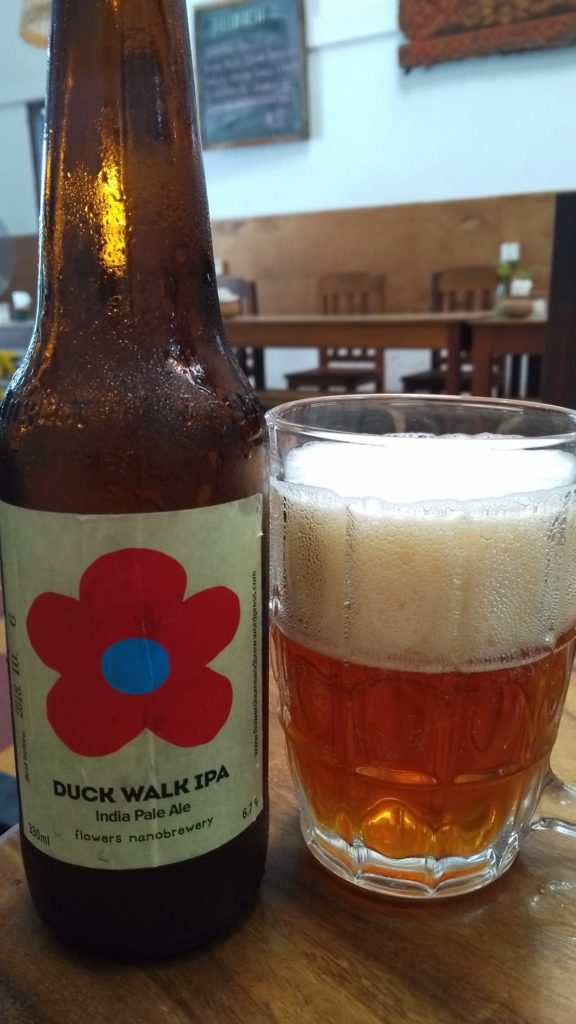 The second IPA on this list. Brewed by Japanese Yuki in Kampot. This is a beer that is not to be missed if you’re travelling to Kampot. you can even find it in Phnom Penh at a few places so you don’t have to venture out that far. Citrusy and bitter, just like an IPA should be. Rich in malts as well to balance out the heavy hops.

An American Amber Ale from veterans Cerevisia Craft Brewery. Copper colour with amber hues. Malts, sweet caramel, and melon on the nose. Smooth bitter finish. This beer is a bit seasonal so it’s not always easy to find it.

Steeped in coffee beans from local artisan coffee roasters, this is probably the best craft beer in Cambodia. A hearty mouthfeel, some lactose sweetness, and plenty of coffee notes makes this beer a winner.

Where to find the best craft beers in Cambodia

There are a few places where you can find a large selection of craft beers in Phnom Penh. Embargo, at Langka Lane close to Wat Langka and The Independence Monument, has one of the largest selections with over 40 different beers, but The Box Office is also a place that is worth checking out for some good craft beers. If you are looking for craft beer in Siem Reap then The Local is the place to check out. They brew themselves, but they also have beers from other Cambodian brewers.