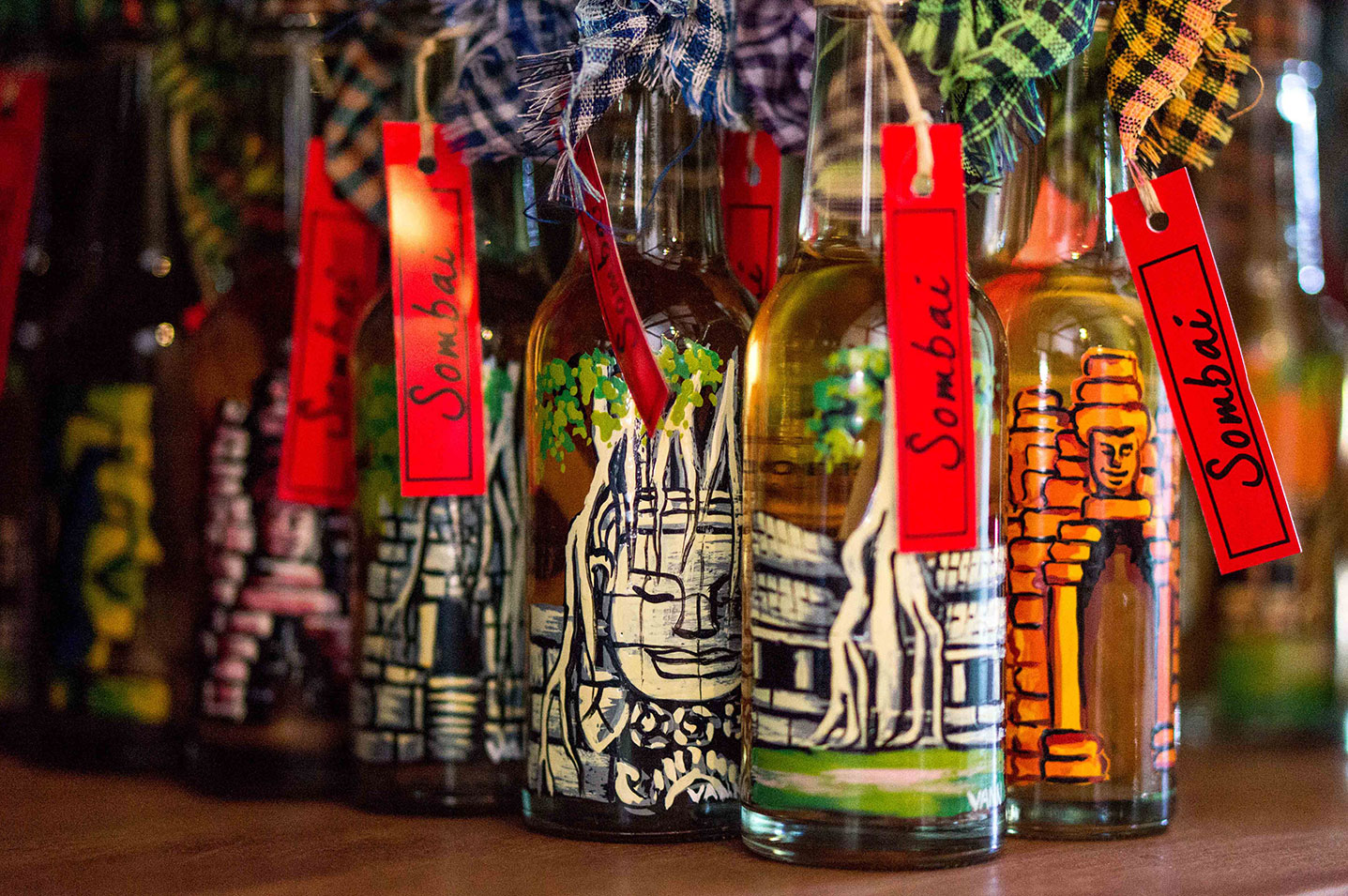 Sometimes pure rice wine is vile. I’ve had my spells drinking that stuff, although I can drink it, I’m definitely getting more reluctant to drink it for each year that goes by. Even the other local spirits are getting boring, but who wants to drink import alcohol all the time? Luckily there’s some craft liquor in Cambodia you might find interesting. 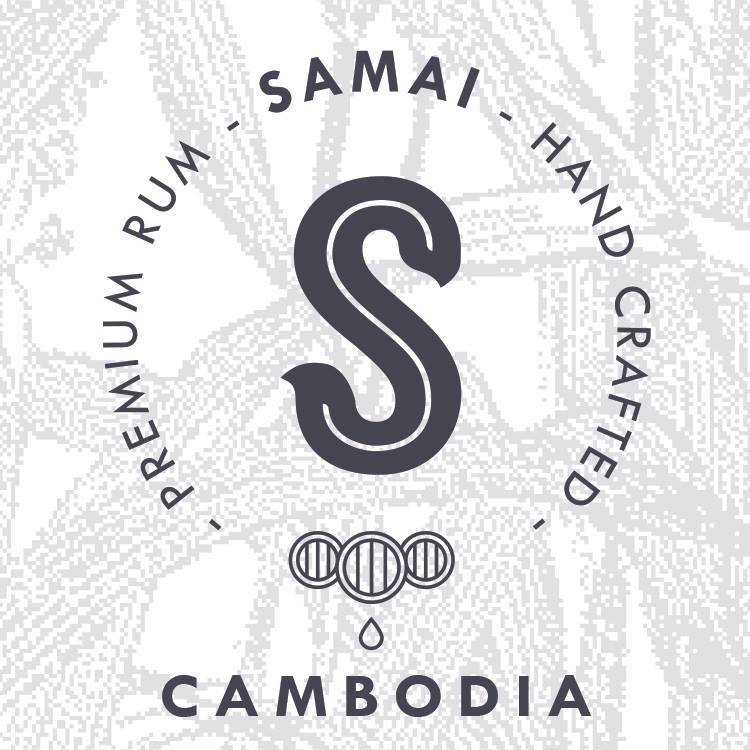 Samai Rum is a really cool one. It’s the only premium rum in Cambodia, and will probably continue to be the only one for the near foreseeable future. Samai Rum was founded in 2014 by two Venezuelan dudes and a Cambodian master Distiller. They are using local ingredients as Kampot pepper and local sugarcane molasses.

Currently, they have two different types of Rum – the Samai Gold and the Samai Kampot Pepper Rum. They have a bit of a limited supply but have a look at their Facebook page for more information.

Cambodia even has its own gin. Seekers Gin is a premium London Dry style of gin that can be found all over Phnom Penh. It’s a handcrafted gin with 11 different botanicals and an ABV of 41,3%. Made with spring water from the mountains in Kampot.

Whereas Samai Rum is focusing on premium rum, Sombai is focusing on something totally different – very similar names though! It’s a bit tricky to explain what Sombai is all about. Basically, their liquor is herb-infused rice wine. They offer 8 different drinks with as many different tastes. You can, for example, find their spirits infused with Anise & Coffee, Banana & Cinnamon, Galangal & Tamarind, and, as mentioned, 5 more interesting tastes.

They are making their liquor in Siem Reap, but you can contact them through their Facebook page for availability in Phnom Penh.

So far Riel Brewing & Distiller only makes some sweet-ass local Cambodian Craft Beers, but the little bird sang that distilling will happen on their premises very soon. Considering their name, this probably does not come as a surprise.

While we have seen some nice influx of Cambodian Craft Beers recently, unfortunately, the market for artisanal spirits doesn’t seem to move as fast. The opening of Riel Brewing & Distillings distillery will hopefully make Phnom Penh’s nightlife a lot wilder (is that possible?). Until that you can try out Samai Rum’s Rum and Sombai’s herb-infused liquors.

Last Updated on September 2, 2019 by kimmo.o.hakala