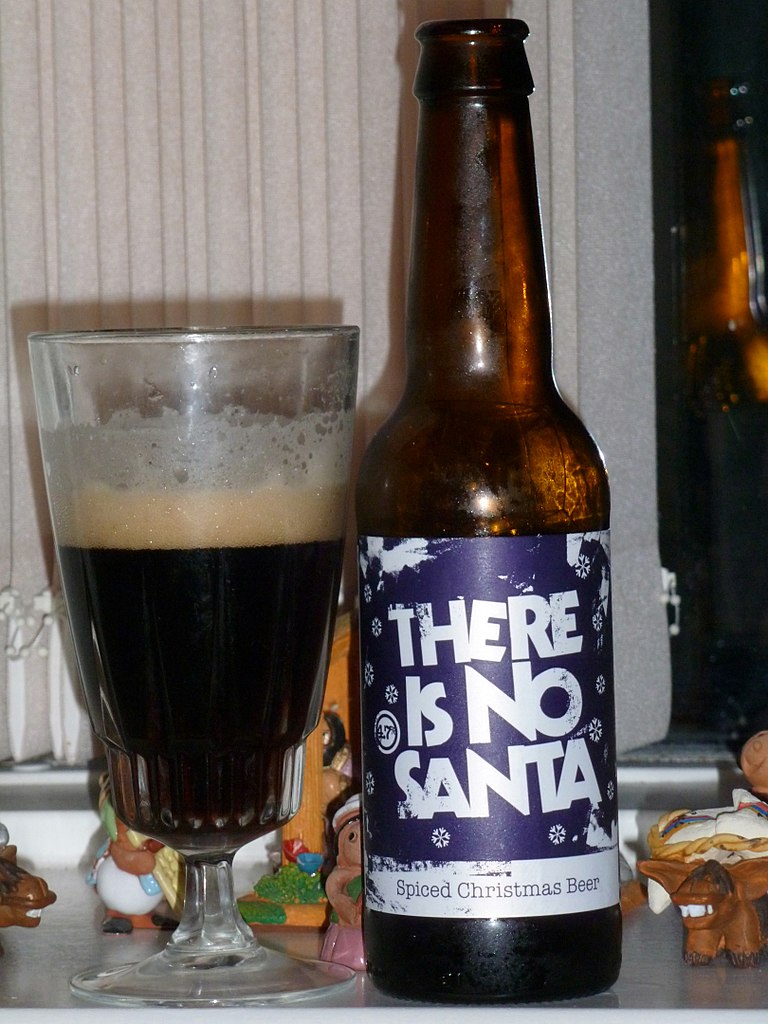 2019 is finally coming to an end and it has definitely been a great year for Cambodian Craft Beer, I can’t believe it has already been a year since the last time I wrote some New Years greetings.

Breweries like Riel Brewing and Cerevisia has worked hard for many years laying the groundwork for the Cambodian Craft Beer scene and it seems like there’s finally light at the end of the beer bottle. It could definitely be argued that 2019 has been the most eventful year in the history of Cambodian Craft Beer.

We have seen new brewers popping up, more venues that are selling craft beer in Phnom Penh, and there are also more international beers available. All in all, there’s a much larger selection of craft beer in Cambodia today than there was a year ago.

A few brewers have popped up during 2019 and while these are still very small I have high hopes that we will see more of these the coming year.

Elite Craft Beer run by Cambodian Jason has been brewing a Strawberry Weizen and a really delicious Mocha Stout that can be found at his bar on National Road 1 in the Chbar Ampov District. He is still producing very small quantities and if you are planning to venture out to his place it might be better to contact him first to see what beers he has available.

There are also a few Korean guys in Tuol Kork that have been brewing and they call themselves TK Brewing or Tuol Kork Brewing. I still haven’t tried their beers but excited to get to try them next year.

Apart from that, there is also a speakeasy metal bar in Phnom Penh that hopefully officially opens sometimes next year because they have had some homebrew available. There is also a farmer in Kep that is planning to start brewing soon.

I also managed to try a beer from Freak Brothers in Kampot but it seems like this is still a very small passion project and I haven’t seen any signs of them expanding for now.

There have also been a few disappointments. There was some excitement about Hanuman Craft Beer opening sometimes in the middle of 2019 but their presence has not shown much. They are brewing a lager, a wheat beer and a stout, all of which are good but a bit boring. They call them the yellow, white, and black beer, and charged $5 for half a glass on opening.

Apart from these we, of course, have the popular breweries Riel Brewing, Cerevisia, Flowers Nanobrewery, and a few more that have been brewing for quite some time.

Imported craft beers are much easier to find in Phnom Penh today than it was a year ago. A year ago you could find occasional Australian craft beer in supermarkets like Super Duper and Lucky Supermarket, but not much else. American craft beer was pretty much unheard of except for some legends about certain restaurants having the Sierra Nevada Pale, but that’s nothing I have seen.

At the moment there are some American craft beers like Rogue, Anderson Valley, and Stone that can be found at Embargo and sometimes at The Box Office. There are also a bunch of fantastic craft beers from Vietnam that can be found in the same places and perhaps also at 5 Drunk Men at times.

This includes beers from Heart of Darkness Brewery, Paster Street Brewing Company, 7 Bridges, and Fuzzy Logic among others. Especially Fuzzy Logic has expanded rapidly in Cambodia and can be found at many restaurants around Phnom Penh. They are actually setting up a brewery in Siem Reap but it is still under construction.

Before this year most of the places selling craft beer have been the restaurants or taproom of the breweries themselves. This has changed during 2019 and now there are many different restaurants offering a wide range of local craft beers. Embargo Craft Beer Bar, a bar focusing only on craft beer, finally opened in May this year and The Box Office has expanded their selection to now feature 20 different taps. Don’t forget to read our article about the best craft beer bars in Phnom Penh.

Apart from that, many normal restaurants are starting to include a craft beer selection in their menu. For now, this has been mainly restaurants targeting expats but I’m sure this will expand to many other restaurants in the city, and will hopefully also reach a Khmer audience during 2020.

That was all for this time. I wish you all some joyful festivities and let’s hope the beer gods will bless us with some great brews during 2020.