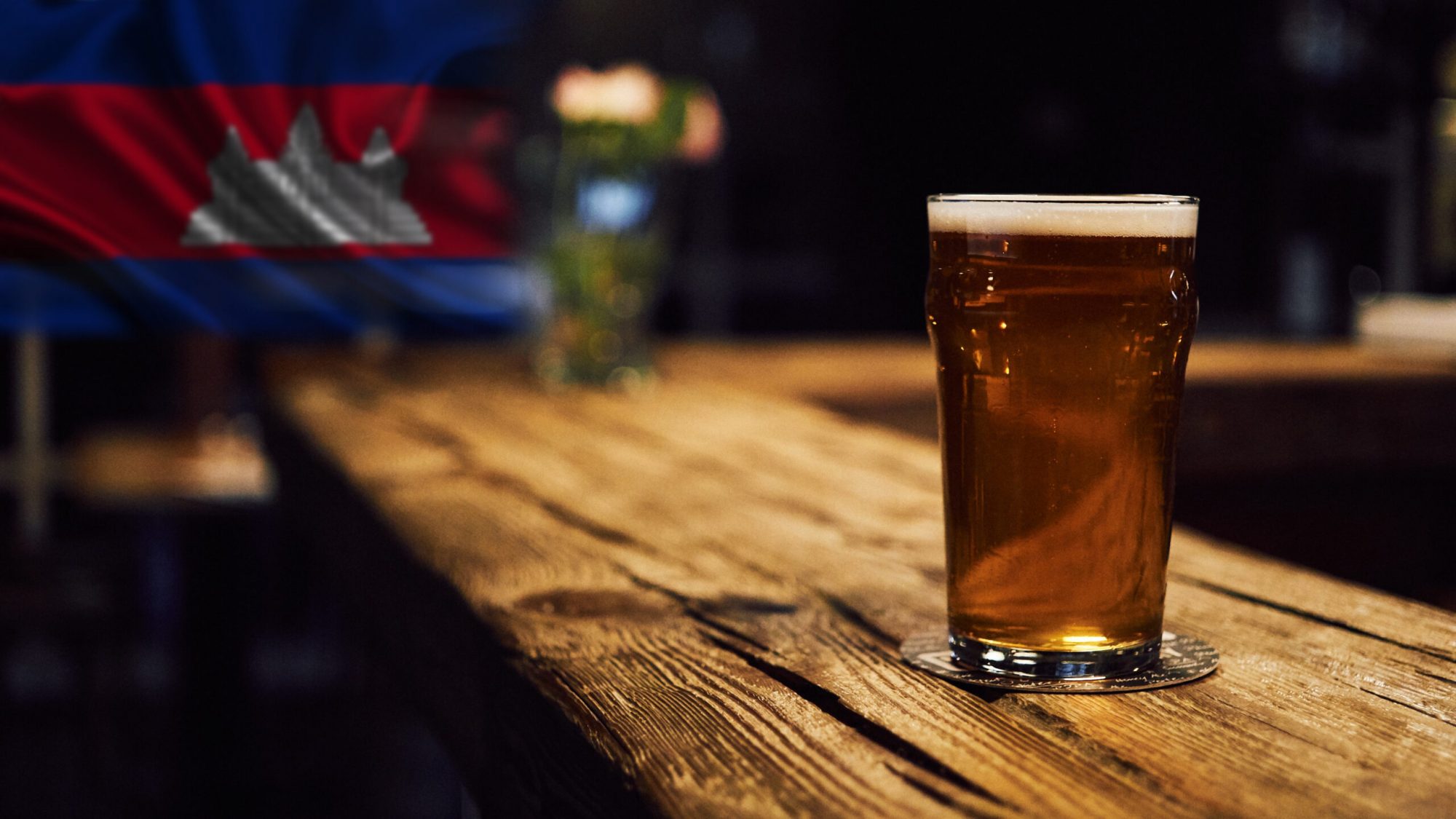 Just because I’m not a Khmer hipster commuting to my tech start-up job on a Penny-farthing fashioned out of bamboo doesn’t mean I can’t proffer a pompous opinion on craft ale in the Kingdom of Wonder.

Don’t expect cicerone critiques though, just tongue-in-cheek tastings and humorous hot takes of various beers available here (or at least, were at one point available here). And not just Cambodian brews…

So Kampucheers, let’s review some beers!

Take my riel. All of it. This is what I earn beer money for. Despite toning down their bitterness “to fit the market’s evolving tastes” (hard disagree with the so-called market on this), the Riel lads have once again nailed a mighty fine drop. Those new age Galaxy hops sure provide some rocket fuel to your taste exploration. I’m getting my palate politely punched with a passion fruit too. The Intergalactic Planetary Ale is still the pinnacle of Phnom Penh IPAs right now, me thinks.

Rating: 5 out of 5 Beastie Boys references

A wholesomely bitter kick to the tasteballs, with a subtle sweet kiss of lemongrass. Sounds kinky, but it’s actually refreshing and smooth. The Blind Lemon Lemongrass Pale Ale is good for a sweltering Phnom Penh day gasping for breath in 110% humidity.

4 out of 5 visually impaired citrus fruits

The horror, the horror… You’re not supposed to spike your drink with something actually spiky. Cards on the table, to avoid the expectantly disgusting smell, I tried drinking while pinching my nose. And it was just about imbibable… even though I’m also not a huge fan of weizen and certainly not keen on the ‘King of Fruits’. I’ve had it now. Never again for me. Go ahead if you’re epicurious enough though.

Rating: 2 out of 5 olfactory fatigues

Unprecedented times call for something that really . Hoppier than a kangaroo on ecstasy on a pogo stick on a trampoline on the San Andreas fault. More bitter than your average Hollywood divorce settlement. Has an aftertaste of cheap gin that reminds me of… cheap gin. Not entirely unpleasant but only for nostalgic reasons. I’d probably drink one more of these Covid concoctions, but only because I’ve already invested in a second bottle.

Rating: 2 out of 5 measures of prevention

I’ll get straight to it. I’m not a fan. Has a flavour that makes me want to burp just to clear the palate. I quite like guava the fruit, but just not in this. Would probably benefit from dipping the rim of the can in chilli and salt to give it some seasoning for sessionability.

I just had to try this. Actually not too disappointing for a BIG can of rice beer. Sure, it’s lacking in flavour. Tastes like a sack of water has been dragged through a marquee tent at an ale festival. Tastes like a pint of mild your old British dad might have drunk to drown his disappointment in you. But it’s easily spaffed and you get a nice buzz from the rice alcohol.

Rating: 3 out of 5 rice rice babies

Written by Dan from Comedy in Cambodia.

“Enjoy live stand-up comedy shows in Cambodia by checking out the Comedy in Cambodia Facebook page or emailing livecomedyincambodia@gmail.com“