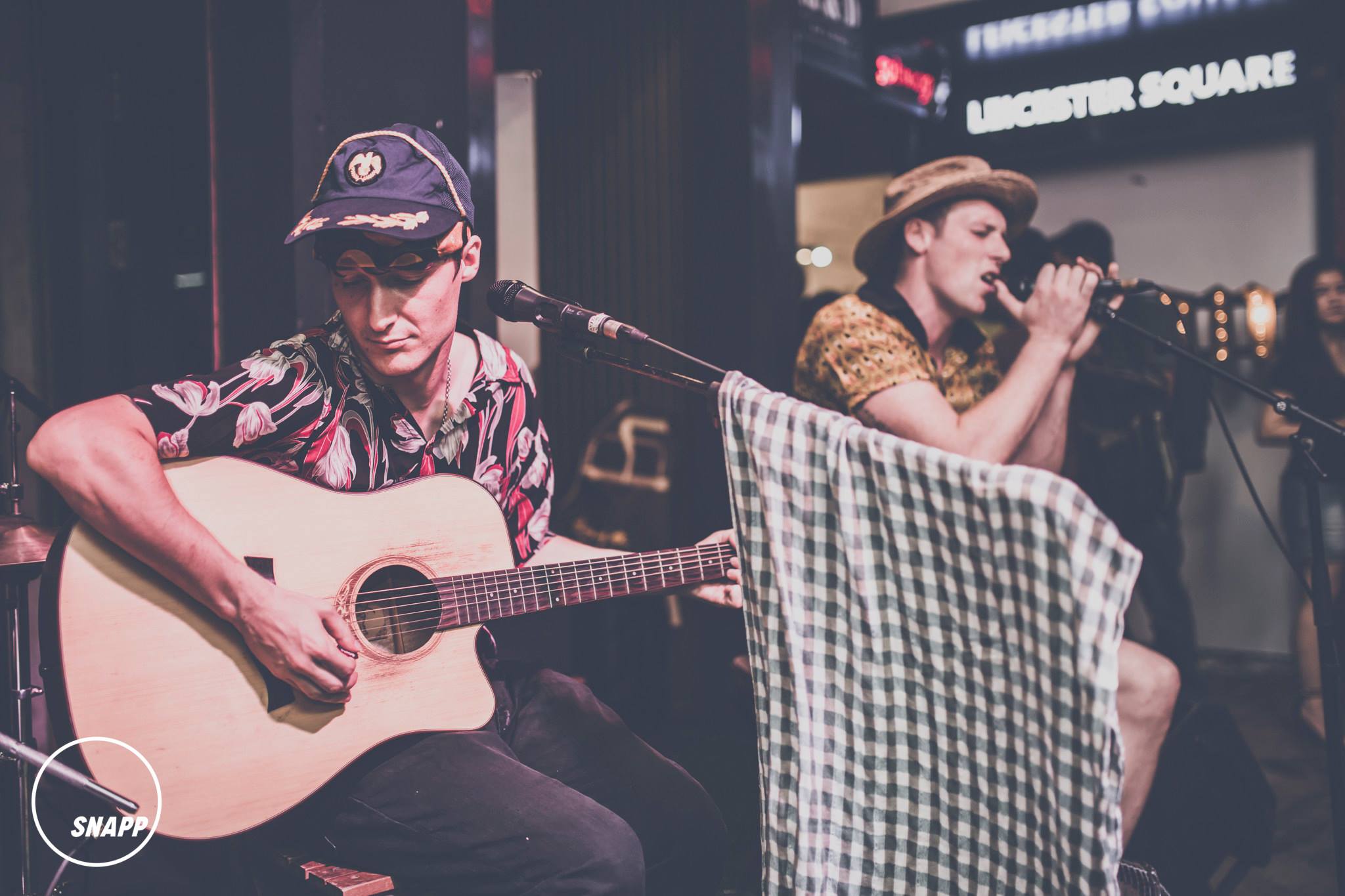 It’s going to be a busy weekend in Phnom Penh with plenty of art, music, and also some craft beer. Christmas is getting closer and everyone seems to be in a festive mood. Let’s have a look at what’s happening in the city this weekend.

The Friday starts in a slow fashion and one of the recommendations for this day would be checking out the Cambodian Urban Art festival that we’re talking about later in this article. Another thing that’s on, is The 99 Boyz at Duplex at 278th Street. You can find more about this event by clicking here. You could also enjoy a quiet evening with some Cambodian Craft Beer at the taproom of Riel Brewing & Distilling or The Box Office’s Kill the Keg Friday event.

A band previously called Complicated Business is back with some new material and they’re going to set the lane on fire this Saturday. The Goldilocks Zone is an Indie-rock band of which there are not too many of in this town. The event starts at 9pm, but don’t forget there’s a happy hour between 5 and 7 pm. Free entrance. 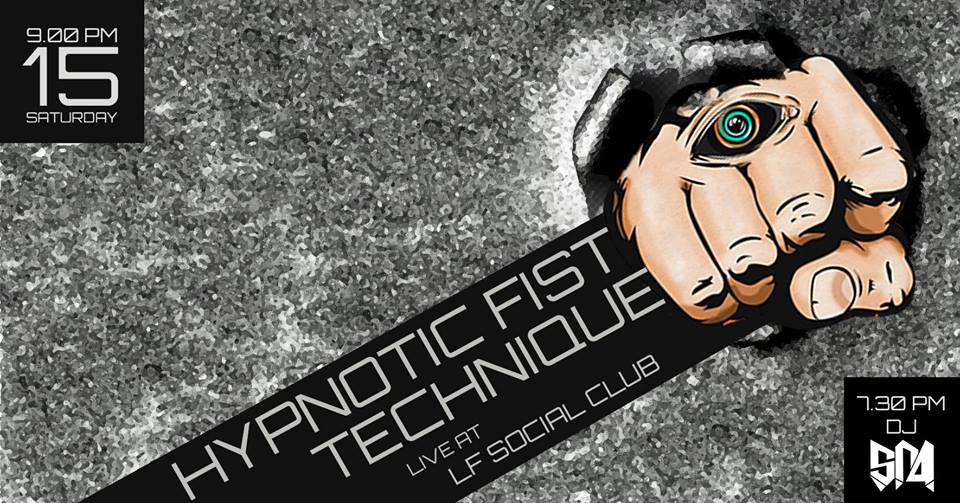 It’s not that many weeks ago since Hypnotic First Technique was last at LF Social Club’s stage, but that doesn’t matter as we cannot get enough of them! They just turned two and of course, we’re expecting to see that maturity during Saturdays show. You’re older now boys! It’s also a stone’s throw away from the Goldilocks Zone’s gig, so why not check out both? 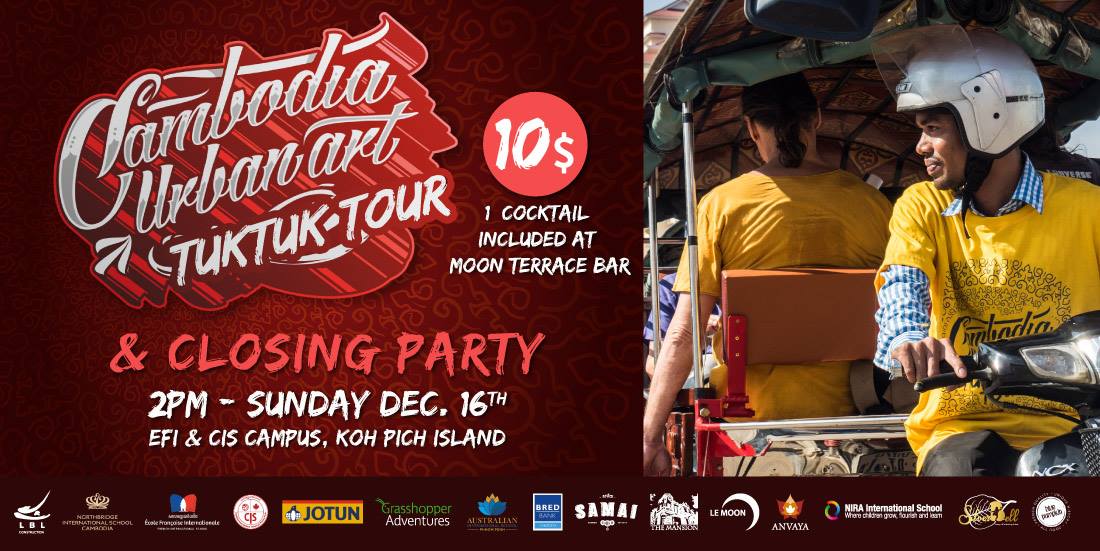 This event marks the closing of the three-day long Cambodian Urban Art festival. There are a few events scattered throughout the weekend and you can find more information about them on their Facebook page. The closing party is a tuk-tuk ride around the city where you will meet artists and discover murals painted during the festival. This will then end with a party at Le Moon Rooftop bar. The ticket is $10 per person.

Other Fun Stuff during the Weekend

And last but not least, the Riel Taproom is now also open on Saturdays, starting from this week. So don’t miss out on some delicious Cambodian Craft Beers on either Friday or Saturday. There’s also a pop up market on both Saturday and Sunday, at a place called Dondondown on Wednesday, and you’ll find the event page here.