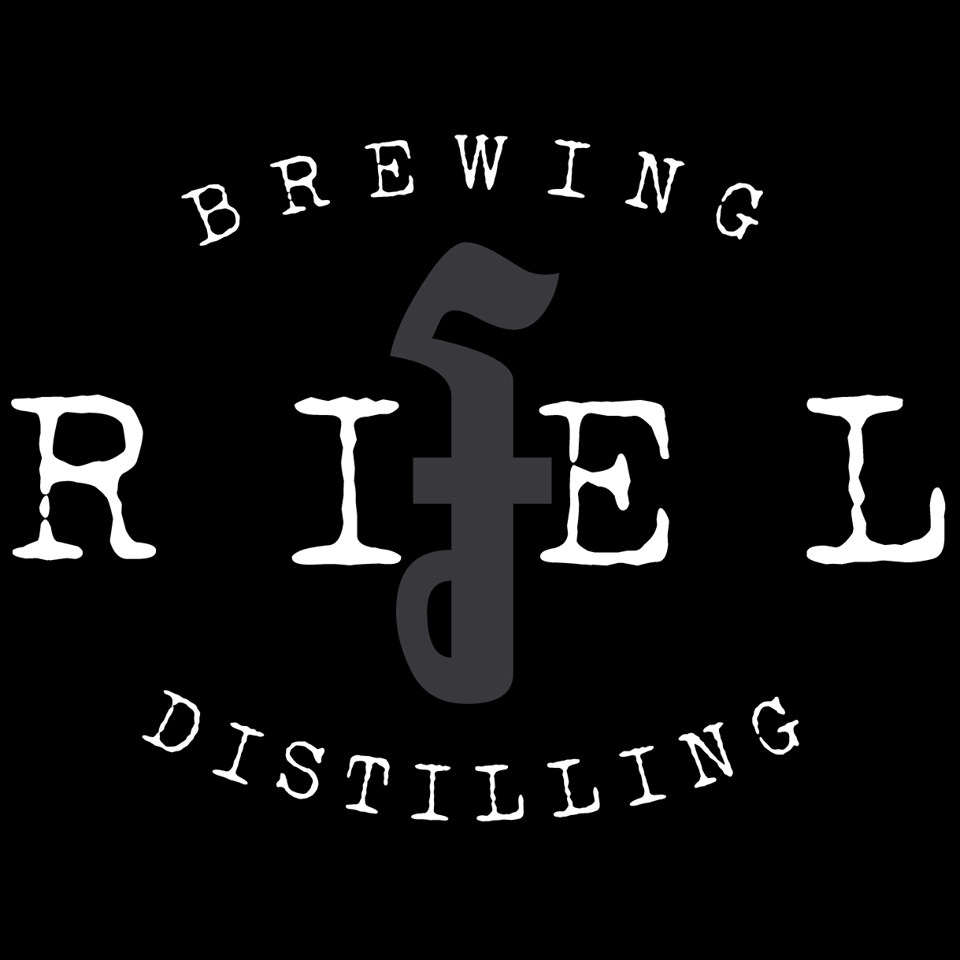 Riel Brewing’s history goes back as far 2013, but officially they started building the brewery in 2015. At the moment they haven’t yet started distilling, but we’ve heard rumours that that is in the making. Currently, Riel Brewing is offering the following beers (the list might vary):

This brewery produces some of the best craft beers in Phnom Penh and possibly in all of Cambodia. They are one of the more innovative brewers on the Cambodian market and constantly experimenting with new styles. Their beers are always clean and can be found around Phnom Penh in bars like Embargo and The Box Office among others.

Riel has also been participating in the Asia Beer Championship where they have won Chairman´s Selection awards a few times:

Riel Brewing used to be located on Street 464 at Russian Market but their new taproom, Noisy Chili Taproom, is located in the Tuol Sleng area on Street 350.

Their beers have also been included in our list of Best Craft Beers in Cambodia.