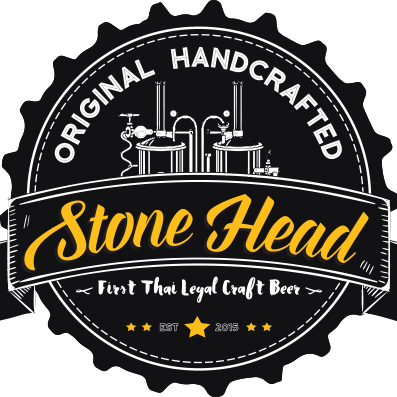 For those who haven’t previously heard about Stone Head Brewing, you might be surprised to hear that this craft beer brewer has been brewing in Cambodia already for years, since 2016 to our knowledge.

Stone Head was one of the first legal Thai Craft Brewers, being forced to produce outside of Thailand because of the draconian brewing laws in Thailand. Thus, Stone Head has spent the past few years in Koh Kong, on the Thai border, brewing craft beers for the Thai market. 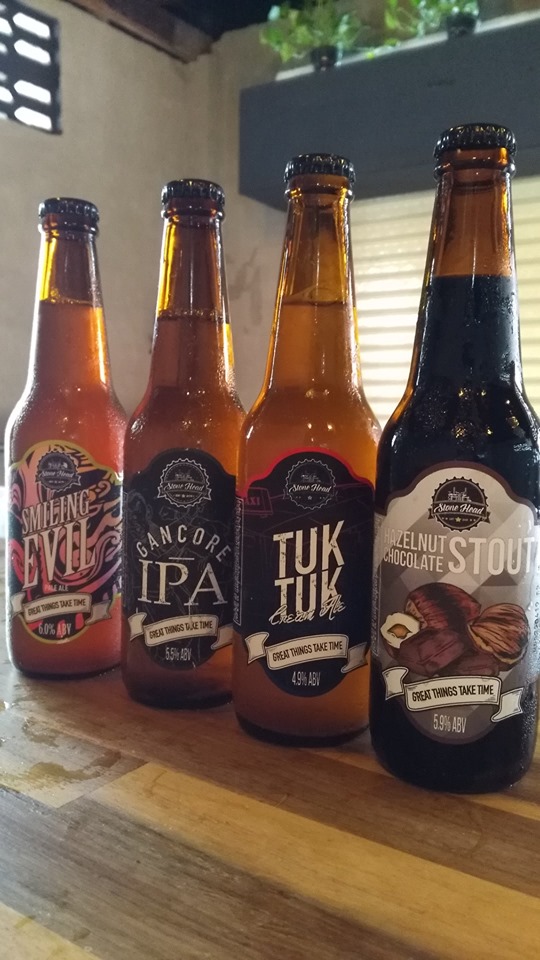 Now Stone Head has finally started distributing their craft beer to the Cambodian market as well. They are going in strong with their craft beers in Phnom Penh and several places are already stocking them.

They were first to be seen at an event with The Exchange but can now be found at bars like Embargo and The Box Office, but also Boston Pizza & Bar and newly opened Burgershack Phnom Penh. 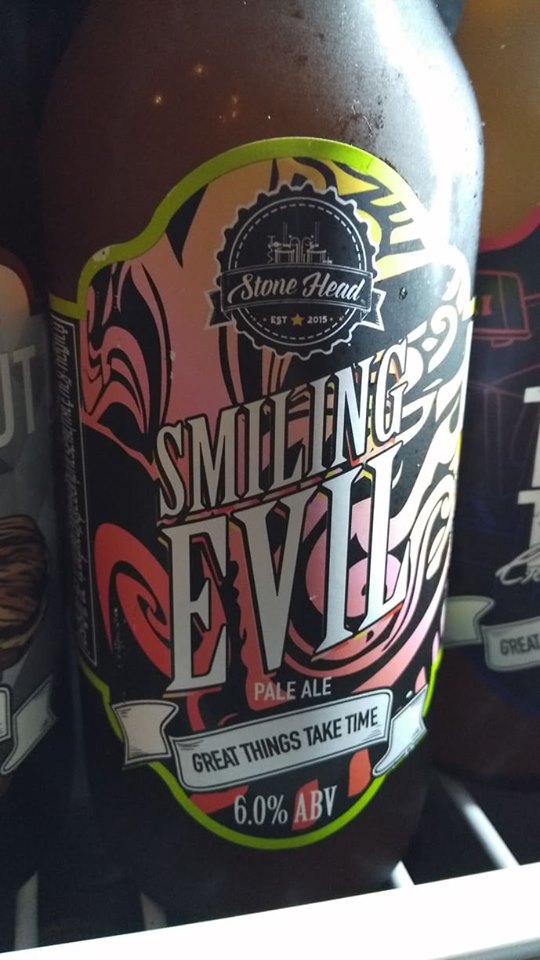 Smiling Evil is a quite typical American pale ale that is actually using a New Zealand hop called Motueka. The Smiling Evil has a floral and juicy citrus taste with an ABV of 6.0%. 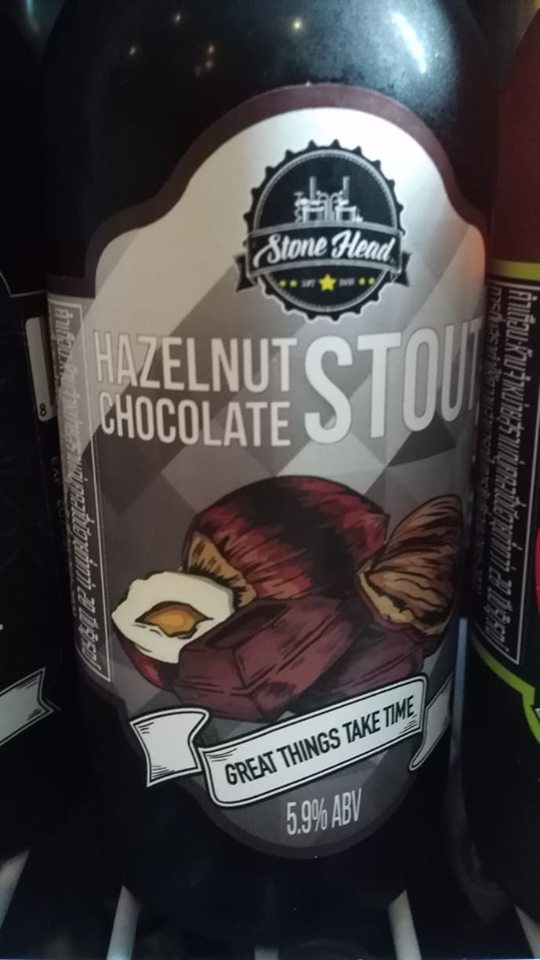 The Hazelnut Chocolate Stout from Stone Head is a medium bodied stout that’s very heavy on the chocolate. If you like chocolate then this will be a great beer for you. Some small hazelnut flavour shines through as well. ABV is 5.9% 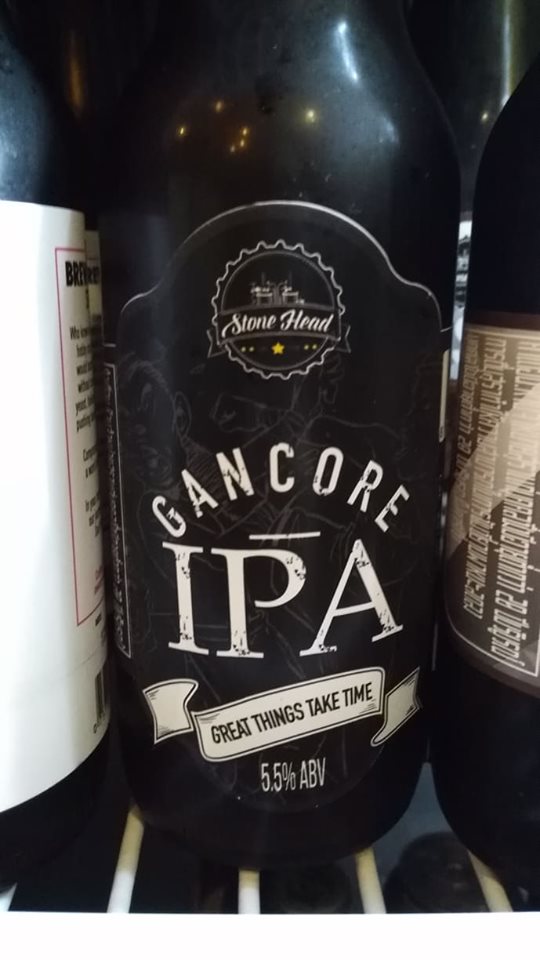 The Gancore IPA has a very light body but is quite heavy on the hops. It’s brewed with Chinook Hops and is very easy to drink. Citrus and some caramel, ABV of 5.5%.

A Cream Ale is one of the ale styles that are the most similar to a lager. The Tuk Tuk Cream ale is a mixture of both these styles. Heavy on the wheat and a really nice light beer.